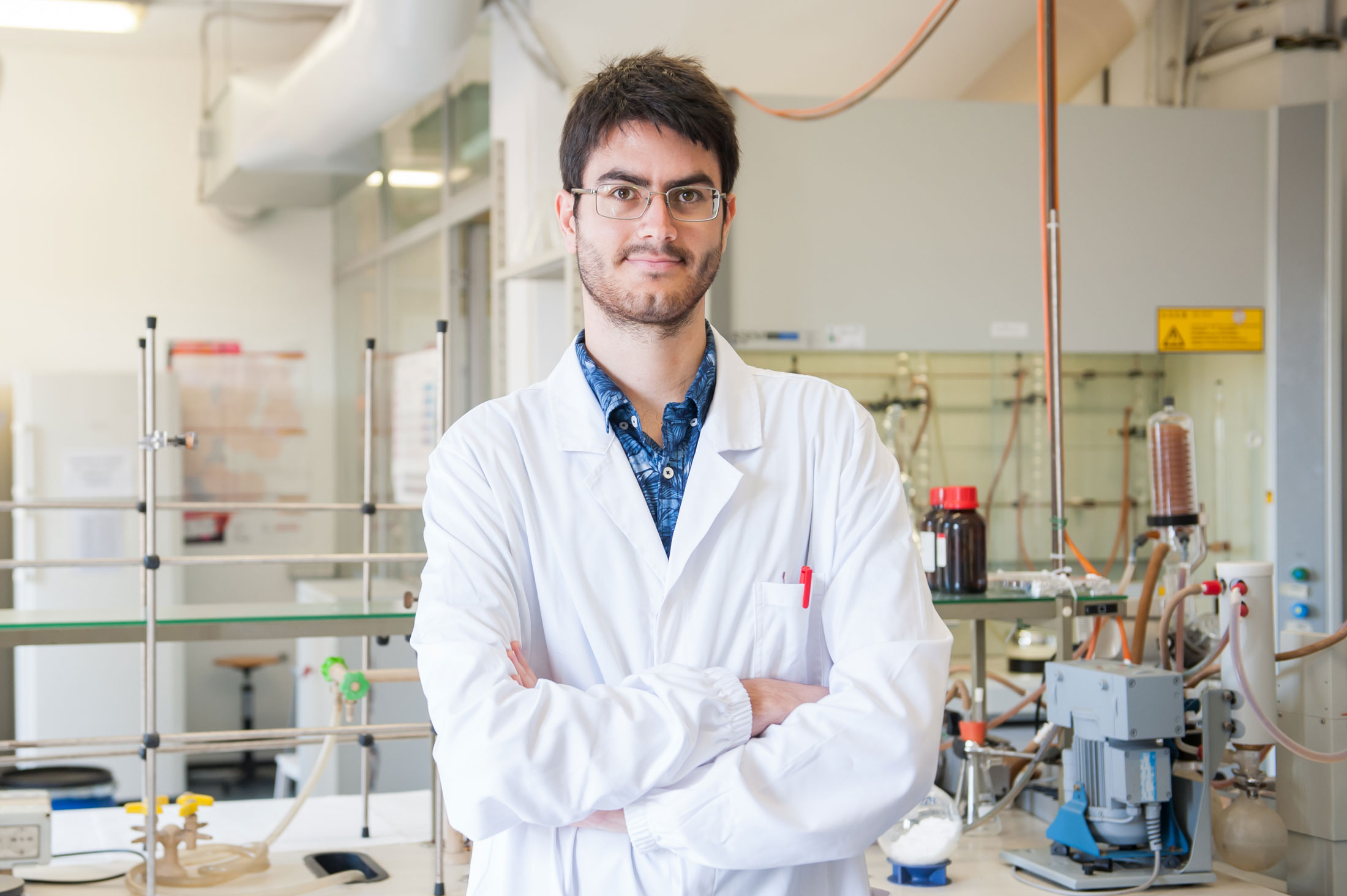 In March 2018 he started a Research Scholarship in the same group working on the design and synthesis of vanadium based ionic liquids and, in collaboration with the University of Siena, on the study of the interaction between vanadium complexes and ionic liquids. In addition to the wide experience in the synthesis and characterization of ionic liquids, this period widened his skills on the utilization of several instruments (NMR, TGA, DSC, CV, EIS, FT-IR, THz, UV-Vis and more).

Since November 2018 he is PhD student in “Ingegneria dell’Energia, dei sistemi, del Territorio e delle Costruzioni” at the University of Pisa under the supervision of Prof. Ceraolo, Prof. Chiappe and Prof. Giglioli. The topic of his research, in continuation of his Scholarship work and in collaboration with Aarhus University and Tor Vergata University, has started with the study and the development of new electroactive fluids for Vanadium Redox Flow Batteries. However, his research interest are also pointing toward the design and development of other types of electrolytes for both inorganic and organic based Redox flow Batteries.